The CEO of Longrich: Sean Xu

The CEO of Longrich (Jiangsu Longliqi Bioscience Co. Ltd), Sean Xu graduated from Oxford Brookes University as a business administration major in 2006. Studies for his EMBA in China Europe International Business School from 2014 to 2016.

Also, he is a deputy to Changshu Municipal People’s Congress. He worked his way to the dizzy heights of CEO step by step from Longrich sales, finance, HR, and risk control departments. And all Longrich staff is deeply impressed by his persistence, diligence, and humility at work.

In 2014, he carried out a series of changes related to delegation management, IT management, budget management, and process optimization, which took Longrich’s operation results to new heights. Under the leadership of Sean Xu, Longrich will go farther and fly higher with faith, persistence, responsibility, and gratitude in mind.

The company was established around 1986, in 1986 by Xu Zhiwei (Xu Zhi Wei ) and was able to offer a range of snake-based products for consumers in China as well as other nations. After seeing an impressive growth rate, Longrich ventured into manufacturing cosmetics. In the past few years, Longrich has been very influential in the Chinese cosmetics business.

Longrich was an OEM (original equipment manufacturer) as well as an ODM (original designer manufacturer) for a number of established multinational brands. Longrich studies, develops and produces a variety of products via its corporate divisions throughout the globe , as well as its main manufacturing facility in the Bio-Industrial Parkin Jiangsu province in China. Its Industrial Park covers an area that is over 2000 million meters (about 500 acres).

Longrich’s research and development facilities have been established in US, Japan, France and in other regions of the globe. 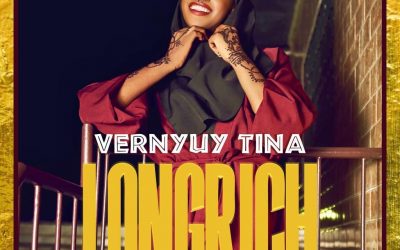